Not all languages possess words or phrases that Linguistics classifies as Prepositions. In fact, Hungarian, Turkish, Greek,  and Japanese use Post-Prepositions. Post-Prepositions function much like English Prepositions, but are dissimilar in syntactical placement and may be suffixed (a syllable added to the end of a word).

Our Preposition of the day is “up.” It is a word that means to be above or over. For example, “The balloon is up in the air.”

By saying this, the speaker is telling the listener that a balloon is in the sky.

In regards to syntax, Prepositions most often precede a sentence’s second Noun Group. They are part of the Object. Let’s look at the sentence:

“The balloon is up in the air.”

“The dishes are up in the cabinet.”

Don’t panic, Prepositions are easy to use. With practice, you’ll speak like a native in no time.

James walked up the stairs and went to bed.

The bird flew up and settled on a tree branch.

Q1: Try making your own sentence.

Q2: Is it tougher to climb up a mountain or come down?

Q3: Do you have to walk up a flight of stairs at your office/school? Where do the stairs lead? 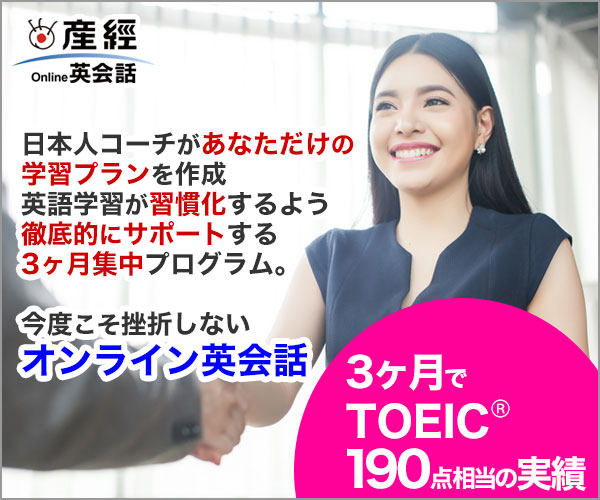