How do I use the Preposition under

Under is another commonly used Preposition.

In general, Prepositions communicate the position of an object relative to another. “Under” describes an object as below another.

For example, Americans refer to Australia as The Land Down Under because it’s located in the southern hemisphere. Are you in a land down under?

A fun and useful example might be “everything under the sun.” A native English speaker, especially in a film, may use this phrase to speak of each and every item that possibly exists.

Here’s another example, you may encounter a native English speaker saying “The keys are under the rug.” By saying this, the speaker is telling the listener that the house keys are located under the doormat.

Where do I place the Preposition under

You will often find Prepositions, like “under,”  directly after the Verb “is.” Here is a simple analysis of a sentence containing the Preposition “under:”

You can fill in the sentence to form a comment of your own. The possibilities are endless. Here are a couple of examples:

“The whales are under the waves.”

“The house is under construction.”

“The ball is under the slide.”

The train passes under a bridge before entering the city.

The dog crawled under the fence and escaped.

Q1: Try making your own sentence.

Q2: Do you think it’s unlucky to walk under a ladder? Why or why not?

Q3: Why are arches built for people to pass under?

Sign up now and get free messages to try it out. 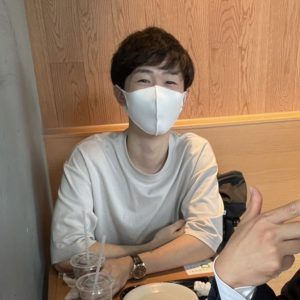