Basic grammatical sentence structure to keep in mind as a beginner

There are 4 important types of sentence structures to be kept in mind while making sentences:

A compound sentence is a sentence when two or more independent clauses are put together by using a conjunction or semicolon in the sentence.

Example: My dog barks when he is hungry.

Example: Sally did not attend the party because she was ill so Susan was disappointed.

Rules are meant to be broken! Well said, but grammar rules are best to be followed, for you to be precise and fluent in English. Here are the top 15 rules that you would prefer to follow rather than breaking as they form the ground rules to English grammar.

1. A sentence is considered complete only when it has a noun and a verb in it. Example: Birds are flying.

2. The order of a basic sentence should be Subject-verb-object. Example: Lara loves football.

5. The words “your” and “you’re” are two different words with different meanings

A sentence structure makes it easier to make perfect sentences in English, follow these rules to be perfect at sentence building.

6. Use an Active voice preferably a passive voice in sentences. Example: I practice the piano every day.

8. Use Adjectives before a noun. Example: She is a charming girl.

11. Use a conjunction to join two sentences together. Example: Lara did not go to school as she was unwell.

We can write the perfect sentence, but placing the wrong punctuation marks is one easy way for being mistaken by your readers reading your sentence. Punctuation rules to follow to be able to express your thoughts and it’s intensity perfectly.

12. The apostrophe is a punctuation mark placed where a letter or letters has been removed from any word. Example: You are = You’re, I am = I’m.

13. Always start a sentence with a capital letter and end with a full stop. Example: Mary had a lamb.

14. Always use an apostrophe to show the possession or owner of an object. To show possession with a singular noun, add an apostrophe plus the letter ‘s’. Example: Mary’s lamb. Alice’s watch, etc.

15. Use a comma to connect two ideas into one in a sentence. Example: Rio went shopping, and Brad walked the dog. 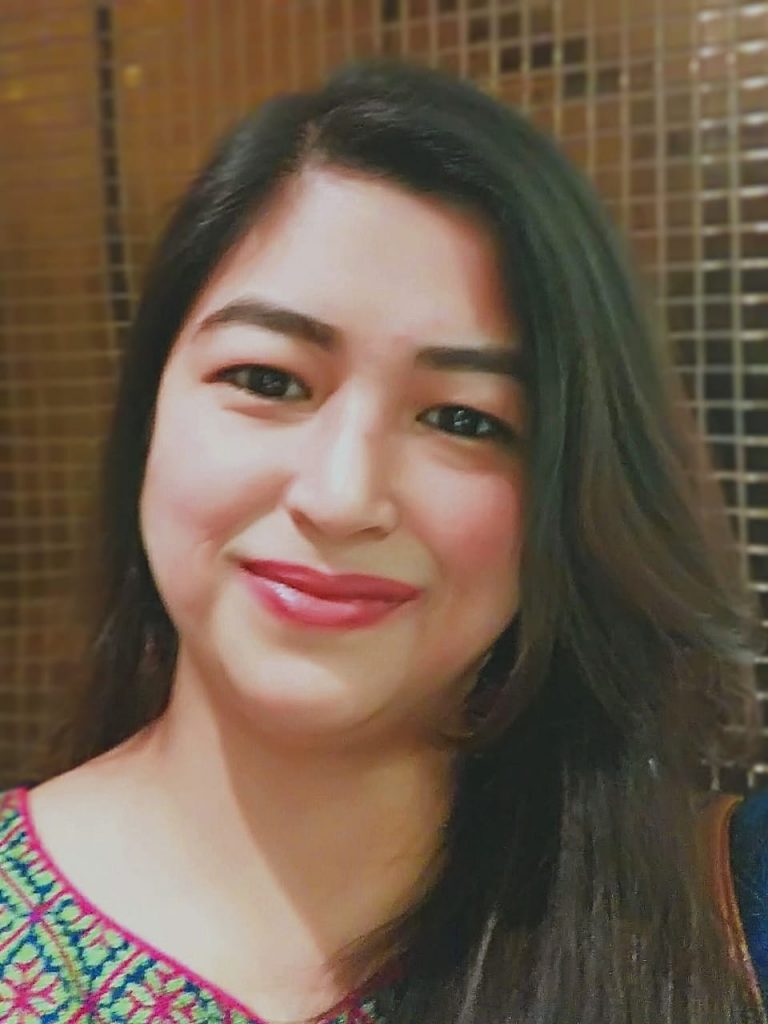